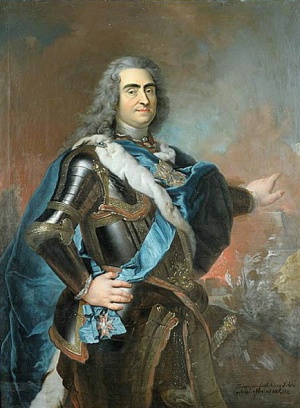 On 20 September 1697 at Kraców, Augustus II confirmed all the privileges previously granted to the Mennonites. He valued the Mennonites as good taxpayers and protected them when a storm of fanatical hostility on the part of some Polish leaders arose in Parliament in 1699 and 1700, demanding that the severe laws against Arians be applied against them. These laws would have confiscated their goods and banished them. King Augustus defended them and had a new charter prepared for them in Warsaw, stating that "Mennonites retain all the rights, privileges and freedom in secular as well as in spiritual matters" (12 October 1732).