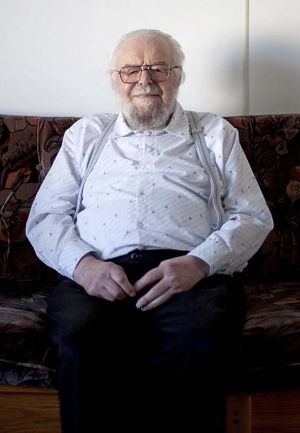 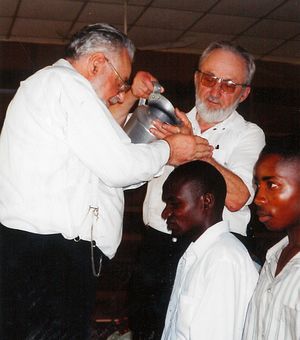 At 22, Jacob married Katherina Hofer from Sturgeon Creek. Together they had ten children, but tragically, only two of these children survived to adulthood.

In 1954, Sturgeon Creek purchased land near Ste Agathe, MB and Crystal Spring came into existence. Jacob, his parents, siblings and other brothers and sisters were eventually chosen to move to Crystal Spring.