The Roseville Mennonite congregation near Roseville, Ontario was Swiss/South German in cultural identity. The language of worship was English; the transition from German occurred in the early 1900s. 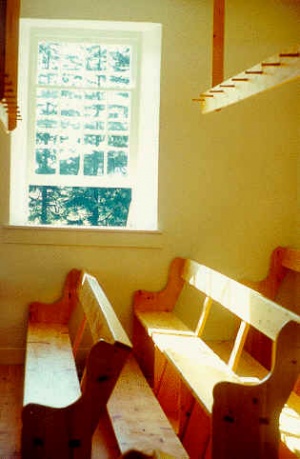 In the congregation's early years there was some rivalry with the Hallman church over where a building should be constructed. In the end two buildings went up, though the Hallman group dissolved about 1886.

The 1855 Roseville building was used for a time in the 1970s by groups of Mennonites from Mexico. See Kitchener Evangelical Mennonite Mission Church. 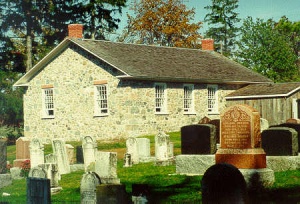 The building and land was sold to Detweiler Meetinghouse Inc. in 1992, and restoration of the 1855 building as a heritage site began in 1996. The dedication of the restored meetinghouse took place in September 1999.

The church is located on Roseville Rd., 1 km  west of Roseville.

Burkholder, L. J. A Brief History of the Mennonites in Ontario. Kitchener, ON: Mennonite Conference of Ontario, 1935: 70-71.