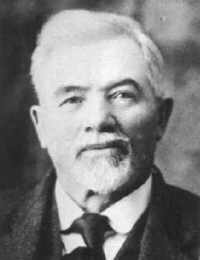 In 1879 the Warkentin family immigrated to Canada, settling on a farm southwest of Winkler, Manitoba. Through private study he gained a fair education and for eight years he taught school in the new Mennonite settlements.

In 1890 Johann was converted. He and Sarah were baptized on 14 September 1890 and joined the Winkler Mennonite Brethren (MB) Church. He soon became an active Sunday-school worker and director in singing. The Winkler MB Church elected him to the ministry and ordained him in 1895. In 1906 he was entrusted with the pastoral leadership of the church, a work he fulfilled until 1930. In addition he also frequently ministered in surrounding churches. Warkentin was active in the Mennonite Brethren Conference, serving for some time on the Board of Foreign Missions. His daughter Helen became a missionary to India.