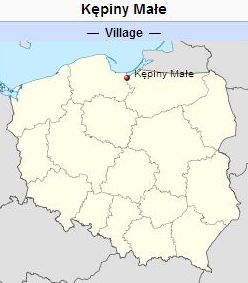 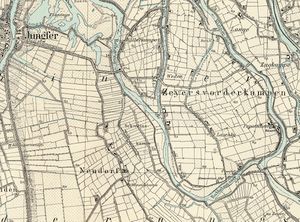 The 1776 Prussian census does not list any Mennonites living in Zeyersvorderkampen. It appears that Mennonites began settling in the area in the late 18th century. In 1820, the village had 258 residents, including 104 Mennonites.

Mennonites who were residents of Zeyersvorderkampen were members of the Rosenort Mennonite Church.