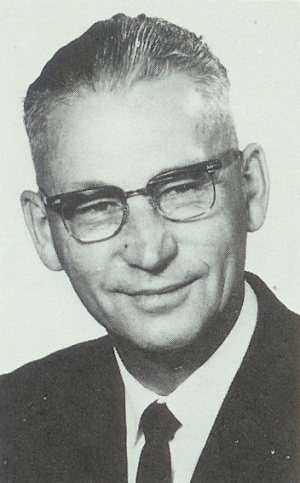 In 1914 Jacob immigrated with his family to Canada, settling in Carnduff, Saskatchewan. After nine years the family moved to Waldheim, where Jacob completed his elementary education. After graduating from the Rosthern German-English Academy, Jacob attended the Winnipeg Bible Institute.

Jacob taught in the Rosthern Fortbildungsschule from 1933 to 1937 and at Bethany Bible School in Hepburn from 1938 to 1939. Jacob continued his teaching career at Rosthern Junior College and Rosthern Bible School from 1939 until 1948, and serving with his wife Lydia at the Rosthern Youth Farm for several years. From 1948 to 1951 the Schmidts lived in Steinbach, Manitoba, where they served as administrators of Bethesda Hospital.

Schmidt was ordained to the ministry on 13 June 1943 in the Zoar Mennonite Church in Waldheim and ordained to the office of elder by the Rosthern Mennonite Church in 1954. Jacob returned to teaching at Rosthern Bible School for the 1953-54 school year, and then served as leader of the Rosthern congregation from 1954 until 1964, serving not only his home congregation but also congregations in Osler, Laird, and Horse Lake. In 1964 Jacob accepted a call to serve as the evangelist for the Conference of Mennonites in Saskatchewan.

In 1972 the Schmidts returned to Canada and Jacob accepted a pastoral position at Clearbrook Mennonite Church. After only a few months, Jacob suffered a severe heart attack and was forced to resign.